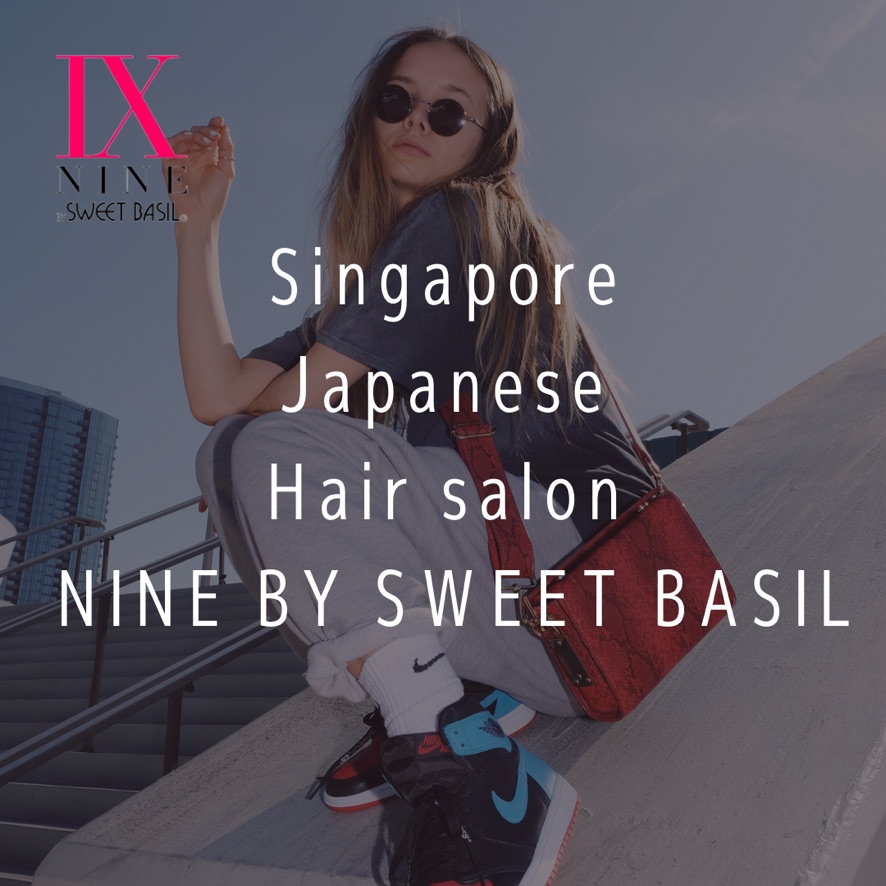 With black hair, the hair inevitably looks heavy, doesn’t it? If school rules prohibit brown hair, is it possible to add a little soft nuance to black hair? We asked hairdressers from all over Japan to answer this question.

This time, the question was, “School rules prohibit brown hair, but is it possible to add a softer nuance with black hair?”

The school rules prohibit brown hair, but since I lightened it during the summer vacation, no matter how many times I tone it down, it falls out immediately. I need to darken it again in the near future, but this time I need to dye it black instead of toning it down.

Is it possible to have my long, chest-length black hair nuanced? I really don’t want it to be completely black to the point of being unnatural, and ideally I would like to have a softer look even with black hair.

Even though brown hair is prohibited, they will allow it if it just looks brown outside. Perms are completely prohibited, so there is no way to get around it with a perm.

The answer that unnatural pitch-black hair is caused by reduced saturation (vibrancy) was mentioned.

There are many different types of black hair dye! Unnatural black is called saturation, and when the vividness is reduced, the hair becomes pitch black. (Saitama Prefecture/Warabi beauche ~Bauche Hair Salon~)

Create a three-dimensional effect with stripe color and mesh.

Many respondents thought that applying color in stripes or mesh would give a three-dimensional effect to the hair.

How about applying a slightly brownish color in fine strands all over, and dyeing the rest black? (Tokyo, Toshima, Blossom Otsuka)

How about a darker tone mesh to add nuance to black hair? The mixture of black hair and mesh will give you just the right amount of lightness. (HAIR DIMENSION Yotsuya, Shinjuku, Tokyo)

“It is possible to dye your hair naturally black (if your natural hair is brown)! Maybe even add some lowlights (black lines)?” (K-two, Shinsaibashi, Osaka; QUEEN’S GARDEN by K-two, Osaka)

If you want to create a three-dimensional look and a natural atmosphere, I think it’s effective to leave the current brightness in streaks instead of using one color, and use black for the rest of the hair! (Tokyo/Shibuya kisa carino)

Various answers were given on how to add nuance to black dyed hair, such as using a deeper ash to make it duller, or mixing black and the desired color in a 1:1 ratio.

Even with black dye, you can adjust the darkness to a certain degree!” Even if the color is slightly faded after a few days, it will not be noticeable as long as it does not have a yellow tint. You can also use a deep ash to bring out the dullness. (Miyagi Prefecture/Sendai HAIR MAKE Artista.rosa)

“Mixing black and the desired color at a ratio of 1:1 will give a good look. (Tokyo/Setagaya FAIRLADY Shimokitazawa)

“As for dyeing hair black, I think it’s a good idea to dye it with a treatment that does little damage and makes it look like natural hair, and make it as difficult to remove as possible without making it look unnatural. Not too black, not too brown, but natural looking is the best. (Shibuya Real, Tokyo)

What did you think? Even if school rules prohibit brown hair, there are many ways to add nuance to black hair. If you have a desired color, it might be a good idea to consult with your hair stylist!