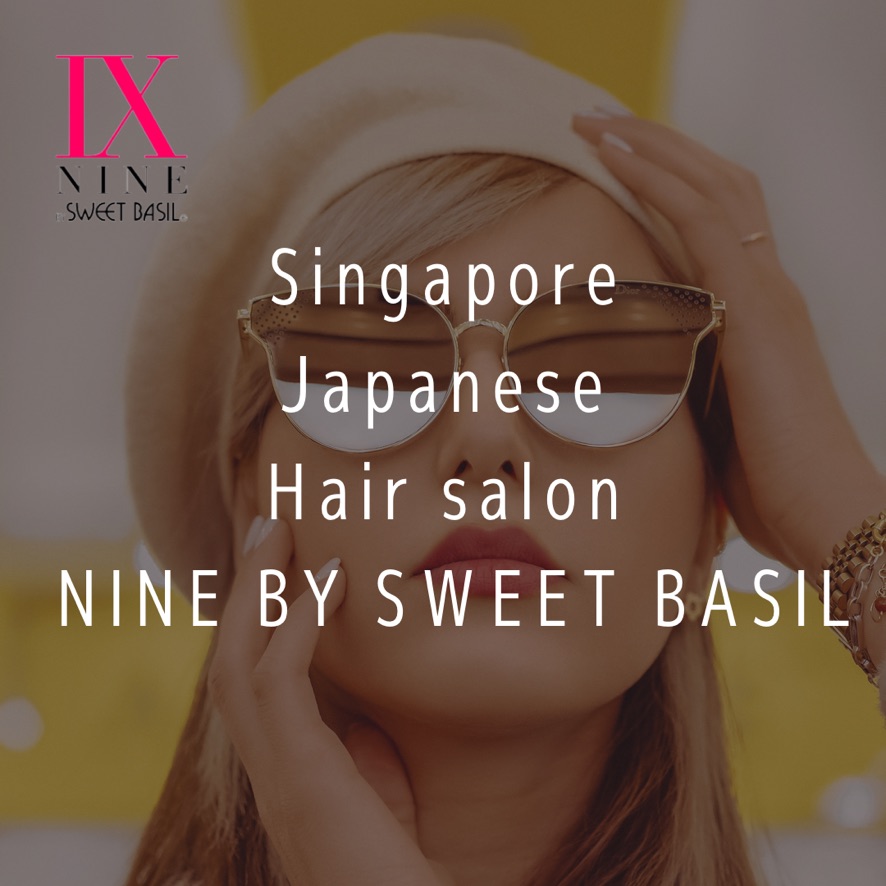 When people are worried about something, they tend to think about it. It is the same with thinning hair.

Once you become aware of it, you start to worry even if just one hair falls out. How can we live a generous life without worrying about thinning hair?

Worries that can’t be told to anyone

But what if worrying itself promotes thinning hair?

sickness and health start with the mind

Even a slight headache can become an unbearable headache when you think you might be very sick. The most frightening thing about thinning hair is that worrying about it can cause it to thin even more.

Hair has long been said to reflect one’s state of mind. Exposure to high levels of stress can lead to 10-yen baldness or an increase in gray hair. Thinning hair is no exception, and worries about thinning hair can create thinning hair.

The relationship between the mind and hair

Constant stress can cause sluggishness, difficulty sleeping, loss of appetite, and many other symptoms that appear in different people. This phenomenon is caused by the autonomic nervous system not working properly due to stress.

When the autonomic nervous system does not work properly, hormonal imbalance and poor blood circulation occur. This makes it difficult for nutrients necessary for hair growth to reach the hair follicles, and the scalp becomes rough. Hair that cannot grow well becomes thin and falls out, leading to thinning of the hair.

The most effective solution to thinning hair is to not worry about it. If you are not worried about thinning hair, it will not hasten its progression.

Before worrying, you can take measures such as getting treatment at a specialized hospital or reviewing your diet and overall lifestyle. If you have the hope that “this will get better,” you can deal with thinning hair without worrying about it.

Act when you think it’s happening.

Hair falling out during shampooing and hair on the pillow when you wake up in the morning are natural phenomena. Hair that is about to fall out will fall out at the slightest provocation. This is how new hair grows.

If you are still concerned about your hair falling out, take action before worrying about it. By taking action as early as possible, you will find a light ray of hope before you get stuck in a spiral of worry. The best way to prevent thinning hair is not to worry.