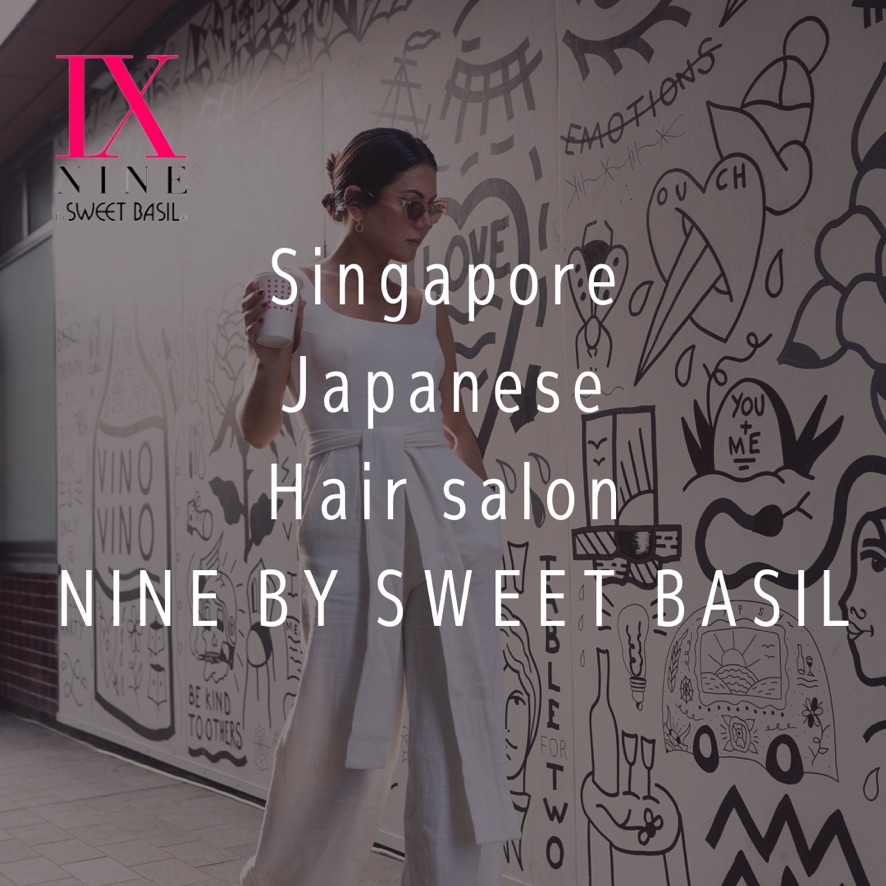 It is not easy to get a beautifully shaped fringe by yourself. Is it safe to go to a salon just to have your fringe trimmed? We asked hairdressers from all over Japan to answer this question.

This time the question was, “Is it okay to go to a salon just to get my frown trimmed?”

I usually trim my fringe by myself, but sometimes it gets too long when I am not careful and I hesitate to do it by myself. In such cases, is it OK if I go to a salon to have my fringe trimmed? Would it be rude if I don’t ask for it together with other menus such as head spas?

Fringe cut can be done in the same way as cutting women’s bangs.

Many women responded that it is OK to cut only the bangs, just as they would cut their bangs.

For a salon, there is no problem at all to just trim the fringe. For example, we often have female customers who stop by on their way home from work and ask for just bangs. I think there is no problem if you just mention it over the phone or something.” (Kanagawa/Yokohama hair design mou)

No problem at all! Women come to our salon even if they only want their bangs cut! It’s the same feeling, isn’t it? Feel free to come in! (Tokyo/Hachioji salon de mel)

No need to combine with another menu.

Many respondents answered that they do not need to combine a fringe cut with another menu item.

If you are doing a point cut, the fee is only for that area, so you don’t have to combine it with other menus. (Tokyo/Hachioji Jun Greco Hair)

Nowadays, there are menus that cut only the bangs, so requests to have only a portion of the hair cut are rather common. I think you can make a reservation without worrying. (Tochigi/Ashikaga Circle Circle Sakura Ashikaga)

“It is the role of a hair salon to adjust the part you are concerned about, so if there is a store you always go to, why don’t you ask them once?

I don’t think it is necessary to forcefully combine this and that with techniques you don’t need.” (Tokyo/Machida, Imagine Amity)

What to do when cutting your own hair

One response described how to deal with cutting one’s own fringe.

The answer to the question “How do you take care of your fringe? A good length is just below the earlobe. (Kyoto/Ugyo, Haute Couture Rancontre)

How did you like it? As with women’s bangs, many of the respondents said that they would like men to feel free to come to their salon just to have their fringe cut. If you are concerned about this, you may want to ask your hair stylist how the hair salon handles it.