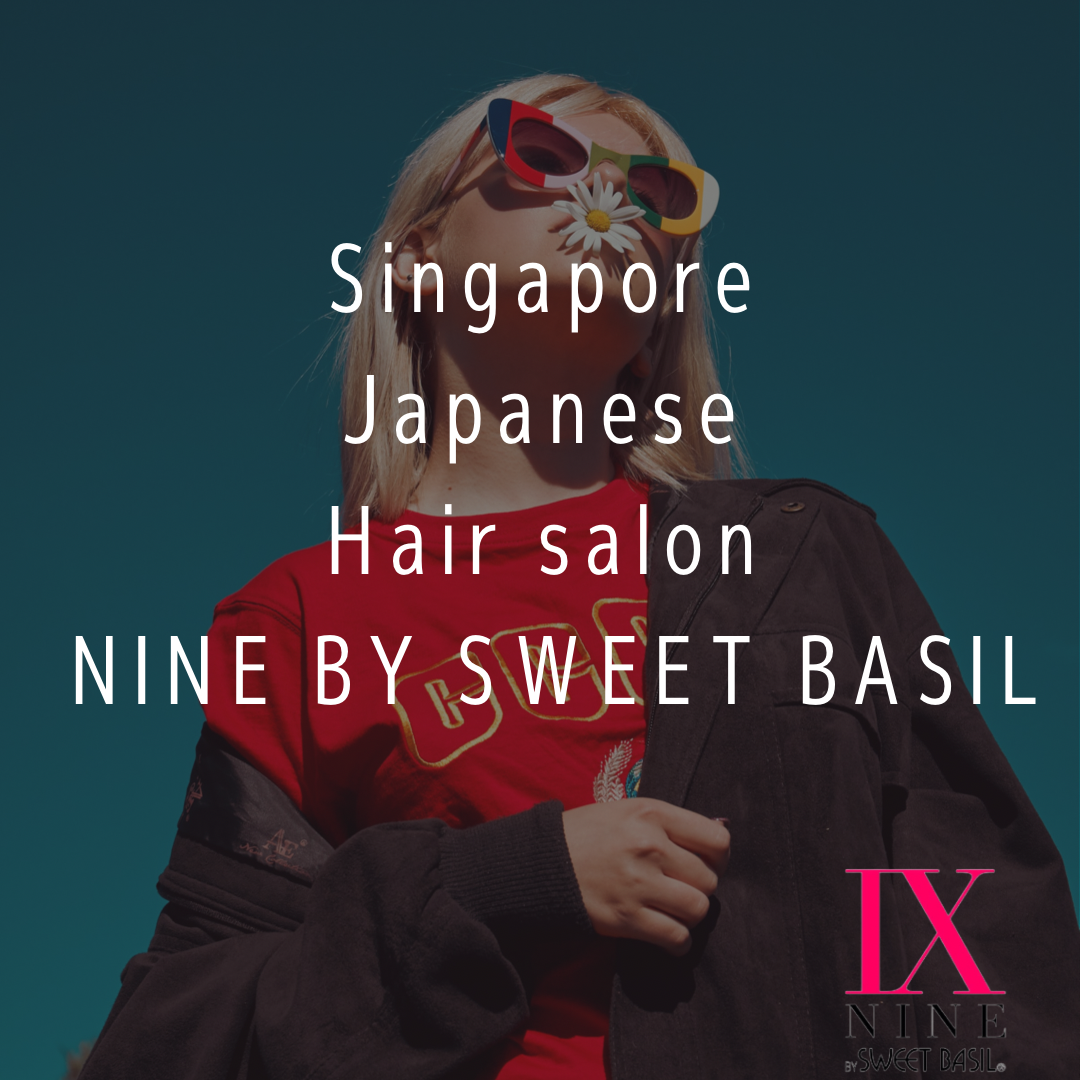 Is it true that dyeing gray hair can cause hair thinning?

Gray hair dyeing itself has nothing to do with thinning hair, but there are exceptions.

Many people who repeatedly dye their hair gray are also concerned about thinning hair. However, it is said that dyeing gray hair itself does not cause thinning hair. This is because the chemicals used to dye gray hair cannot penetrate to the point of damaging the hair follicles.

Many people feel that their hair has become thinner since they started dyeing their gray hair, because the damage to the hair causes the hair to become thinner. Hair loss may also increase when scalp problems occur due to irritation from gray hair dyes.

Note thinning of hair due to hair dye damage.

Repeated use of hair dye, not just gray hair dye, can cause the protein in the hair to run off and make the hair thinner. This is why hair becomes thinner and feels thinner. In the case of light-colored gray hair dye, this effect is more pronounced because the bleaching power of the dye is stronger.

Careful damage care before and after dyeing, choosing a subdued color, and selecting a less damaging agent can prevent thinning of the hair.

The exception to this is when the scalp is irritated by the gray hair dye chemical, which can cause hair loss. When inflammation occurs, the scalp itself is weakened and cannot adequately grow hair.

Itching can also damage the scalp, making it even weaker. To avoid skin problems, it is necessary to avoid using strong chemicals and to stop dyeing if you feel unusual irritation while dyeing gray hair.

To dye gray hair if you are concerned about thinning hair

When people concerned about thinning hair dye their gray hair, it is important to avoid damaging the scalp and hair as much as possible. Take care of your hair before and after dyeing, select chemicals that are less irritating to the scalp, and leave enough time between dyeing sessions for the scalp to recover, approximately two months.

Another way to avoid damaging the scalp is to avoid the scalp when applying the chemicals, although the result will be inferior. In addition to regular gray hair dyeing, henna and color treatments can also be used.

If appropriate measures are taken for both the hair and scalp when dyeing gray hair, damage can be minimized and thinning of the hair can be prevented. Careful hair care should be taken before and after hair dyeing.

Can you tell by the way I’m balding? Types of thinning hair, their causes and countermeasures

There are three main types of thinning hair, and the location of hair loss differs depending on the type.

The hair at the hairline becomes thin and weak, and the front part of the hair falls back so that the hairline rises from the left and right corners of the forehead, which is called “M-shape.

The “U-shape” is a type of hair that was originally “M-shape” but has become serious due to the progression of thinning hair, and requires early countermeasures.

What are the causes and countermeasures for M-shaped thinning hair on the forehead?

M-shaped thinning hair that grows up from the forehead tends to be caused by male alopecia areata (AGA), a thinning of the hair that is unique to men. It may also be due to mechanical hair loss caused by continually applying force in the same direction to the hair and scalp, such as when the hair is grown long and tied back.

In the case of AGA, the amount of sebum secreted from the pores of the scalp increases, so avoiding greasy foods in the diet and carefully shampooing the hair while massaging it are countermeasures. In the case of mechanical hair loss, it is advisable to change the hairstyle to avoid continuing to put the same form of strain on the hair and pores.

What are the causes and countermeasures for O-shaped hair that is thinning like Kappa?

If hair thinning from the top of the head progresses, there is a risk that the forehead and the area of hair loss from the whirlpool may become connected, so it is advisable to start using hair growth products as early as possible. It is recommended to consult a dermatologist before using a hair-growth agent containing minoxidil, an ingredient that is known to cause hair growth.

If hair loss is accompanied by dandruff and itching, it may be seborrheic alopecia, and in this case, too, consult a dermatologist.

How do you deal with U-shaped thinning hair that has progressed?

In terms of diet, avoid eating foods high in salt and fat, such as instant foods and fast foods, and include in your diet amino acids and zinc, which are necessary for hair production. Quitting smoking and getting enough sleep can also be effective in normalizing the hair cycle. External care involves removing unnecessary sebum from the scalp and continuous use of hair growth products.

In both cases of hair loss, it is possible to delay or improve the progression of hair loss by starting measures as early as possible. Please start taking care of your hair according to your type.

There are signs of gradual thinning and weakening of the hair, accompanied by progression. Alopecia is most common in men, but it can also occur in women when there is a hormonal imbalance and male hormones are predominant.

Male pattern baldness is caused when DHT (dihydrotestosterone), which is produced by the enzyme 5-alpha-reductase reacting with testosterone, enters the hair matrix cells.

Thinning hair due to male pattern baldness (AGA) can be improved

Thinning hair caused by male pattern baldness (AGA) can be improved by inhibiting the action of 5-alpha-reductase, an enzyme that converts testosterone to dihydrotestosterone.

Treatment of male pattern baldness is actively conducted at medical institutions, where oral and topical medications can show significant improvement within two to several months after the start of treatment. In the case of male pattern baldness, the hair matrix cells themselves maintain their normal function, so healthy hair can be regained again.

Another cause of poor blood circulation in the scalp

A cause of thinning hair on the top of the head other than male pattern baldness (AGA) is poor blood circulation in the scalp. When the scalp becomes hard, the weight of the scalp itself causes the scalp to sink, a condition called scalp subsidence, which puts pressure on the capillaries in the scalp. As a result, the hair follicles do not receive sufficient nutrients, which weakens the follicles and causes hair loss.

In this case, massage is effective to soften the scalp. Stress and stiff neck/shoulders can also cause poor circulation in the scalp, so take a look at your overall body condition.

Thinning hair on the top of the head is something that can likely be improved. If you are concerned about thinning hair, take action as soon as possible!