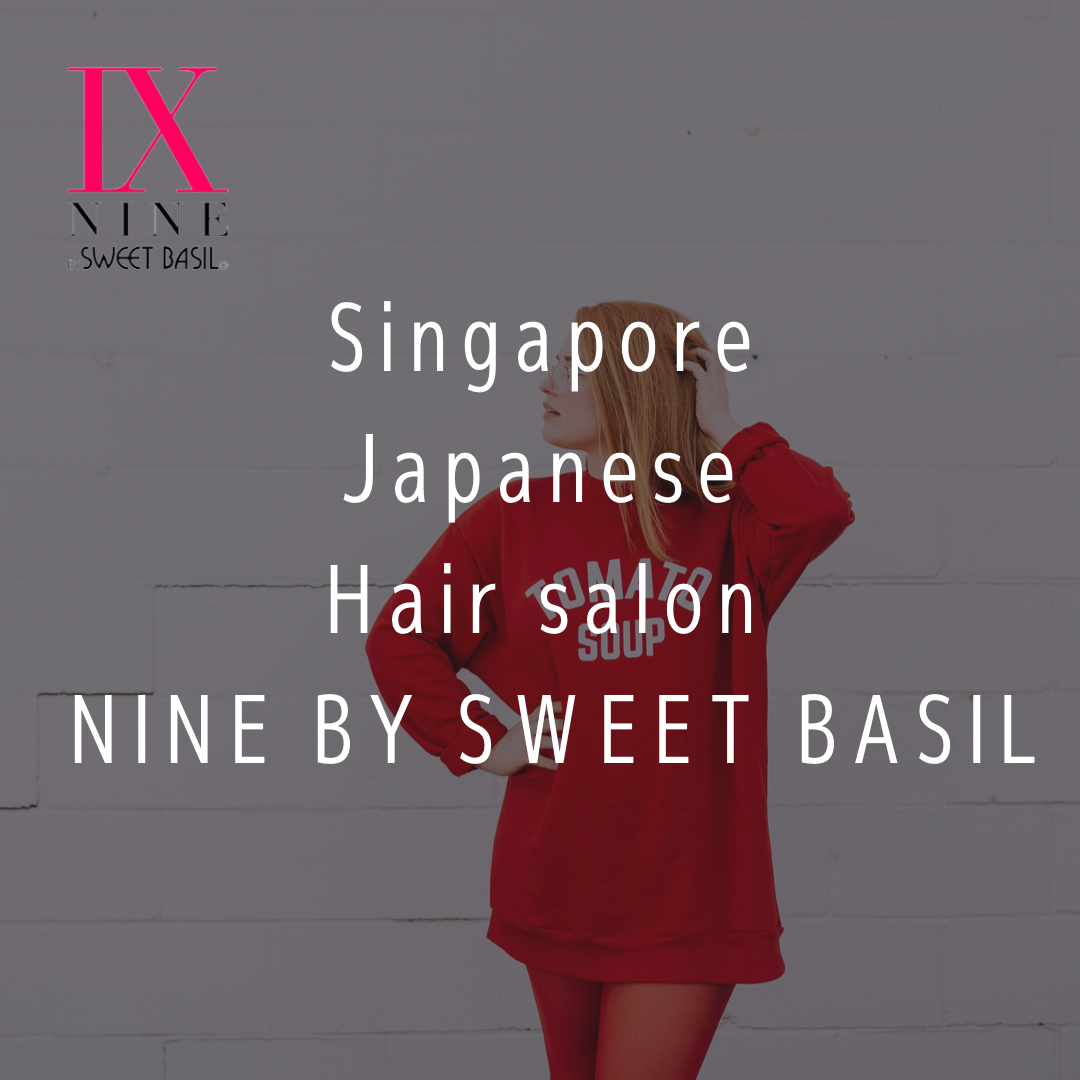 Summer is the season for yukata dates. Many women must be longing for this. But did you know that men also feel the need to wear yukata? So why is it so rare to see men in yukata? We will look into the mystery.

Even men want to wear yukata!

Like women, men also long to wear yukata in the summer. Men look sexy in yukata, and women are happy when they can wear a yukata when they go out together. More than 70% of men would like to go on a yukata date with a woman.

Places where men want to go out in yukata

For women, the main places they think of when considering where to wear their yukata are festivals and fireworks displays. For men, however, the most popular place is a beer garden. This is a place that women do not often think of, but it may be an expression of their desire to wear a yukata more casually than women do.

If it is a beer garden, we can casually wear yukata together on a date. There is no way to pass up this opportunity. However, it is rare to actually see men in yukata in beer gardens. Why is this?

Why men do not wear yukata

Why don’t men wear yukata casually? In the results of the survey, many respondents answered that they would wear a yukata if they were asked to do so by a person of the opposite sex. We found that men are waiting to be approached by women.

Indeed! Women may think of wearing a yukata on a date to a fireworks display by themselves, but they are unlikely to ask men to wear one with them. Herein lies the mystery. Men are probably too shy to put on a yukata by themselves, so they do not take the initiative to do so.

How to get men to wear yukata!

To get men to wear yukata, invite them to a beer garden and ask them to go on a date with you in a yukata.

I am sure that men will wear a yukata even though they are shy. Men are happy to be praised for looking “nice” in a yukata. If you succeed in going out, don’t forget to compliment them. Surely, even couples and married couples who have been together for many years will be able to enjoy their dates with a fresh feeling.

What did you think? Surprisingly, it turns out that men also want to go out in yukata. Why don’t you have your man wear a yukata this summer and enjoy your date with a thrill of seeing him in a different appearance than usual?