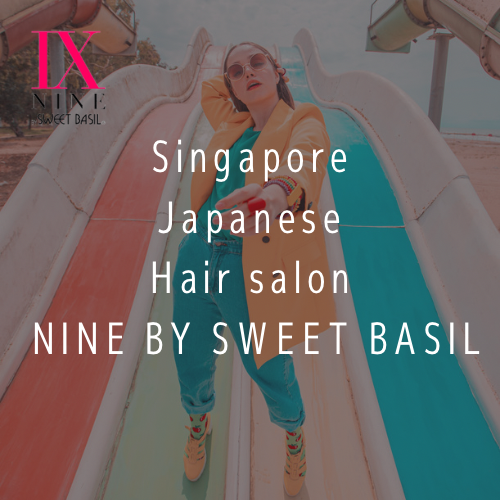 Dandruff [cloudiness].
A scaly, white substance that forms on the skin of the head.
Dandruff is the dried sebum mixed with dust and other substances.

As you can see from the fact that dandruff shampoos are on the market, dandruff is something to be concerned about when it occurs frequently. Now, “What is dandruff?” Can you answer this question? The above was the interpretation of the Japanese dictionary. Simply put, what comes from the body is called “aka” and what comes from the head is called “dandruff.

Skin is renewed by “turnover”.

The skin repeats the process of “cells in the lower stratum corneum change, come up to the skin surface, and the older ones are shed as keratinized flakes. This is called “keratinization” (turnover), and the keratin fragments from the body are called acne and those from the head are called dandruff. In other words, it is a physiological phenomenon and natural for the body to produce a little redness and dandruff. Of course, having dandruff fluttering on your shoulders does not give a very clean impression, so be sure to keep your scalp clean by using a good quality shampoo on a regular basis.

Dandruff due to “keratinization abnormalities” beware!

Pityriasis alba is a condition in which a large amount of dandruff is produced and hair loss does not cease. Pityriasis alba” means “dandruff,” and for some reason keratinization is disturbed, resulting in abnormal dandruff. In this case, shampoos for dandruff may have the opposite effect in some cases. We recommend that you do not think of it lightly as “just dandruff,” but rather take fundamental measures to correct the problem.