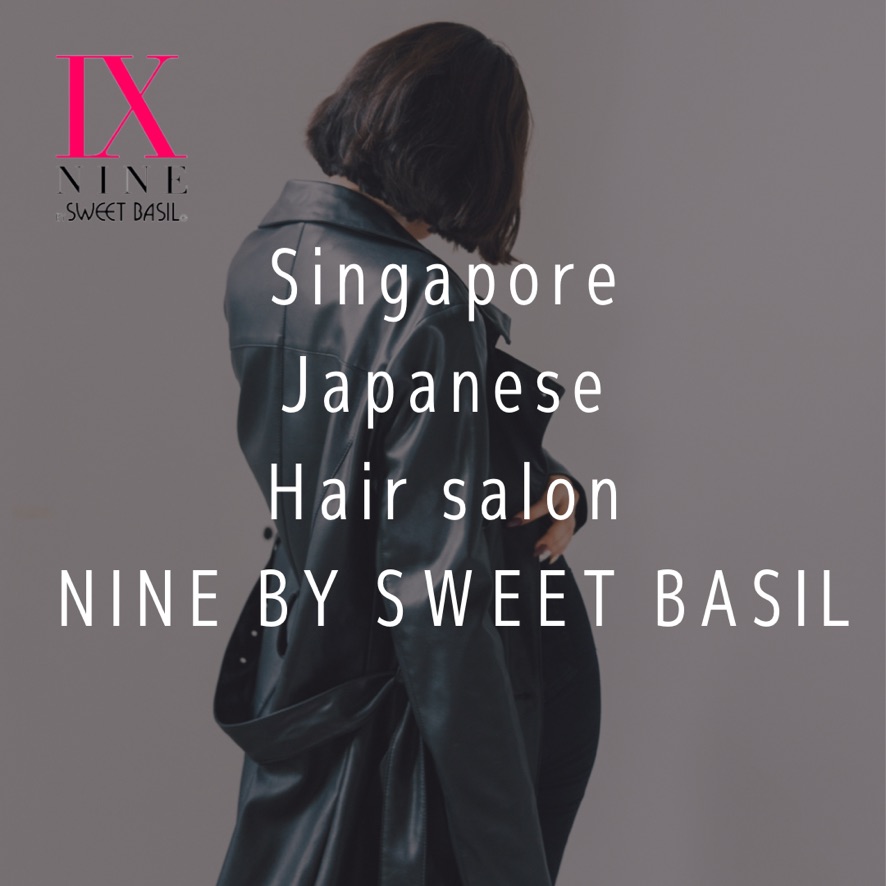 It is often suggested that black hair was a requirement for beauty in the Heian period (794-1192), and that this tradition has been carried on… However, it is hard to pinpoint any other reason, even if we are given an example from a distant era.

Is there any other reason?

Is it related to sexual desire during puberty?

There is a theory that sexual preferences are input during puberty, when sexual desire is at its highest.

In junior high and high school, girls usually have straight black hair. Although it depends on school rules, there are not many who had brown hair or had perms.

In other words, the girls who are closest to men when their sexual desire awakens are those with “straight black hair,” and it is highly likely that the first person with whom they became sexually aroused was also a girl with straight black hair.

The sexual desire of adolescent males is much stronger than that of adult males, and the memories and urges of that time may remain unconsciously in their adult lives.

These phenomena are called sexual cues.

Recently, black hair has been gaining popularity with idol groups and popular celebrities such as Satomi Ishihara wearing black hair.

Since hair coloring has become the norm, black hair has had an atmosphere of being somewhat unrefined and only beautiful women are allowed to wear it, but once the trend is here, there is no need to worry about such things.

If you want to be popular or approach someone you like, why not take this opportunity to straighten your hair to a silky, glossy, straight black?

If your partner’s sexual queue is “straight black hair,” you may be able to get the desired effect.