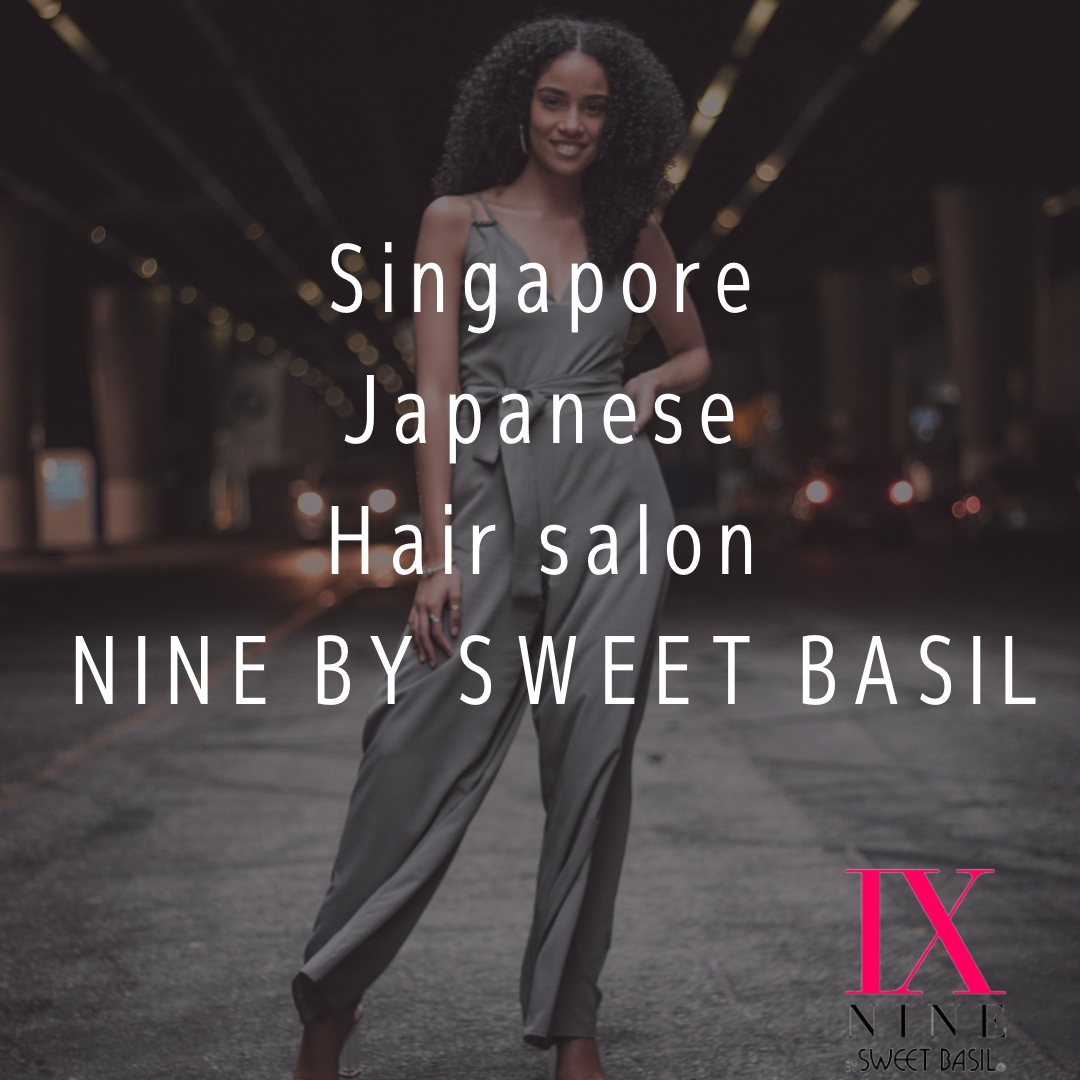 There have been many hairstyles from the past to the present, but wouldn’t you like to know what is a really lame and uncool hairstyle?

The world’s most dorky hairstyle is called “mullet hair”!

Although the term is not very familiar in Japan, mullet hair is famous as “the world’s tackiest hairstyle. Specifically, it refers to a hairstyle in which the bangs and sides of the hair are generally short, but only the hair at the collar is long.

What is the origin of the name…?

The name “mullet hair” was given to this style because the unbalanced shape of the collar, which is long in contrast to the short top, resembles the shape of a mullet fish.

Where did mullet hair originate?

The spark was ignited by the musician David Bowie, who is now a living legend. In the early 1970s, he gained popularity with a haircut that was unusually long only at the collar, and from there it became a major trend throughout the 1980s.

Why is it the dumbest thing in the world?

In 1994, the Beastie Boys, a three-member white American hip-hop group, used the haircut in a song called “Mullet Head.” The following are the lyrics of the song.

The year after the song, the Beastie Boys released a single feature in their own magazine, Grand Royal, on the celebrities, origin, and history of mullet hair. The feature was a hit with numerous young people. As a result, the mullet became one of the stories of youth culture as the epitome of the world’s most tacky hairstyle.

Famous people with mullet hair (including current & past)

How do you rate the “mullet hair,” the worst hairstyle in history? Incidentally, mullet hair is currently very popular among ice hockey athletes in the U.S., and fans of these athletes also wear mullet hair…. Maybe it will become fashionable again.