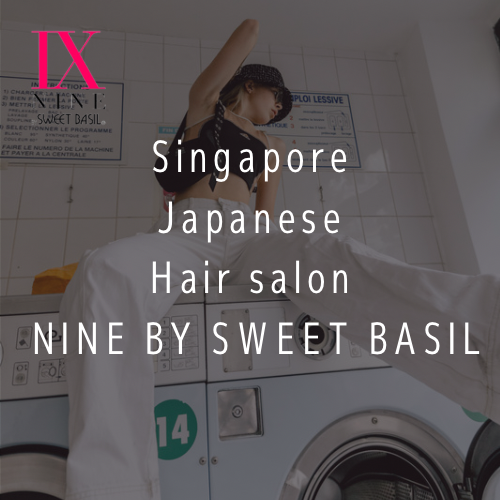 In the regression phase, pigment cells first stop synthesizing melanin and the inner cells become emaciated. It is also during this period that hair matrix cells, which have been repeatedly dividing and growing hair, rapidly lose their proliferation speed. The hair bulb, which contains the papilla and hair matrix cells, begins to move toward the epidermis, and the hair bulb gradually becomes smaller. This period lasts two to three weeks and does not differ between men and women.

During this period, hair completely stops growing. Underneath, new hair is waiting for its turn, and the old hair is ready to fall out at any moment. This is the resting phase, which is why many hairs fall out easily when brushing or shampooing, even though they are not being pulled with force. Check the roots of the hair that has fallen out, and if they are in a normal state, the hair follicles should resemble a club. During this period, the hair papilla is separated from the hair root area and is beginning to prepare for hair growth. If the dormant period is prolonged, it may be difficult for hair to grow back.
A healthy hair cycle is 4-6 years, although some differences occur between men and women, between individuals, and between hair care practices. In the next issue, I would like to show you how the hair cycle changes over the course of a human lifetime.