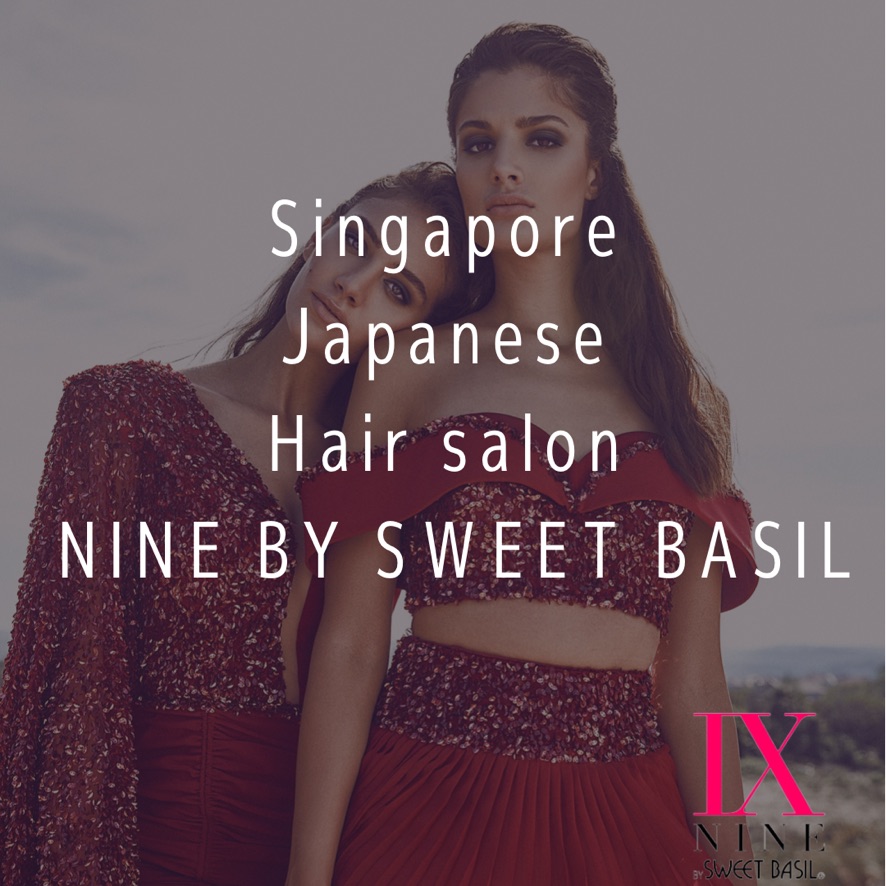 Many people with frizzy hair suffer from unruly hair that swells and spreads. Especially on rainy days and during the sweaty season, they sometimes envy girls with straight hair.

However, people with frizzy hair have a natural perm that gives their hair a fluffy, airy look, rough trailing hair, and other cuteness that people with straight hair cannot express. Why not enjoy arranging your hair to take advantage of your frizzy hair?

Causes and types of frizzy hair

There are three main types of frizzy hair: wavy, coiled, and frizzy.

Many people with frizzy hair wear their hair long. This is probably because the weight of the hair itself helps to calm down frizzy hair that tends to spread out. However, on humid days, hair tends to spread, and the long hair makes the head look even bigger, which is unfortunate. In such a case, it is better to tie your hair up in a bun.

Just by tying your hair into a ponytail or a single knot, you can give your hair a trendy, carefree look by loosening the ends of your hair and tucking in the ends. The hair should be pulled out at the top to give it volume, and the ends should be loosened and spread with wax.

Medium hair with a frizzy look” has recently become popular at salons. If this is the case, we want to make the most of the frizzy hair and arrange it in a fashionable way. The key to medium-length hair that makes the most of frizzy hair is to make it look loose and fluffy. Cut the hair to take advantage of the frizzy ends, and use wax and other products to rub it in to give it an airy look.

Another fashionable arrangement for medium hair is to use a large barrette. Fasten it above one ear to make the top of the head look compact and the volume of the hair ends look cute.

Another great way to create a bun is to loosely twist hair from both sides and fasten it at the back of the head using a barrette. The length of the hair at the collar and back of the ears, which is unique to medium length hair, makes it look cute.

Many people with frizzy hair avoid wearing their hair short because it makes it more frizzy. However, for the most common type of hair among Japanese people, which has strong swells, short hair may be easier to manage.

Especially if the top part of the hair is cut to make the most of the wavy hair, it can be styled with movement that is unique to wavy hair. For short hair with such frizzy hair, simply rub wax into the ends to create a playful, tousled look.

This nuanced hair arrangement, which is not possible with straight hair, can only be achieved with frizzy hair. Let’s make straight-haired girls envious by arranging hair that makes the most of their wavy hair!