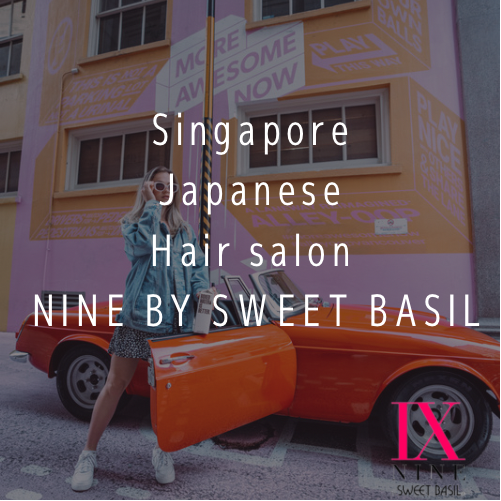 Things that people with frizzy hair tend to have problems with.

The hair of those with frizzy hair tends to spread out especially easily on humid days. When hair on the sides puffs up, it is difficult to style it freely, and in many cases, it looks as if it has exploded.

Another point that frizzy hair tends to suffer from is that it takes time to set. If you choose a hairstyle that requires careful setting, you may not be able to set it to your satisfaction if you do not have enough time to spare.

However, if you choose your hairstyle carefully, you can not only accentuate your frizzy hair, but also reduce the time required to set it.

If you choose a two-block, you can reduce the bulge on the sides

If you prefer medium-length hair, a mash-based two-block haircut will make it easier to make the most of your frizzy hair. If the amount of hair on the sides is reduced, it will prevent the hair from bulging to the sides to some extent, even with medium hair.

Make sure you have a clear image of the finished look of the two-block.

Depending on the hair type and the amount of hair on the sides, a two-block may cause the hair to float. Particular attention should be paid to those who have outwardly bouncy, frizzy hair, which tends to float. Also, if the two-block hairstyle is worn when the hair is just starting to grow out, there is a risk that the hair will spread when it grows out.

We recommend that the two-block be cut at a hair salon.

The two-block haircut is characterized by the fact that it is difficult to follow up afterwards; once it is cut, it is difficult to change it to another haircut, so it is basically recommended that the haircut be cut at a hair salon.

If you can visualize the finished hairstyle by yourself and discuss it with the hairdresser, you can avoid making mistakes. When requesting a cut, it is important to communicate your intentions clearly.