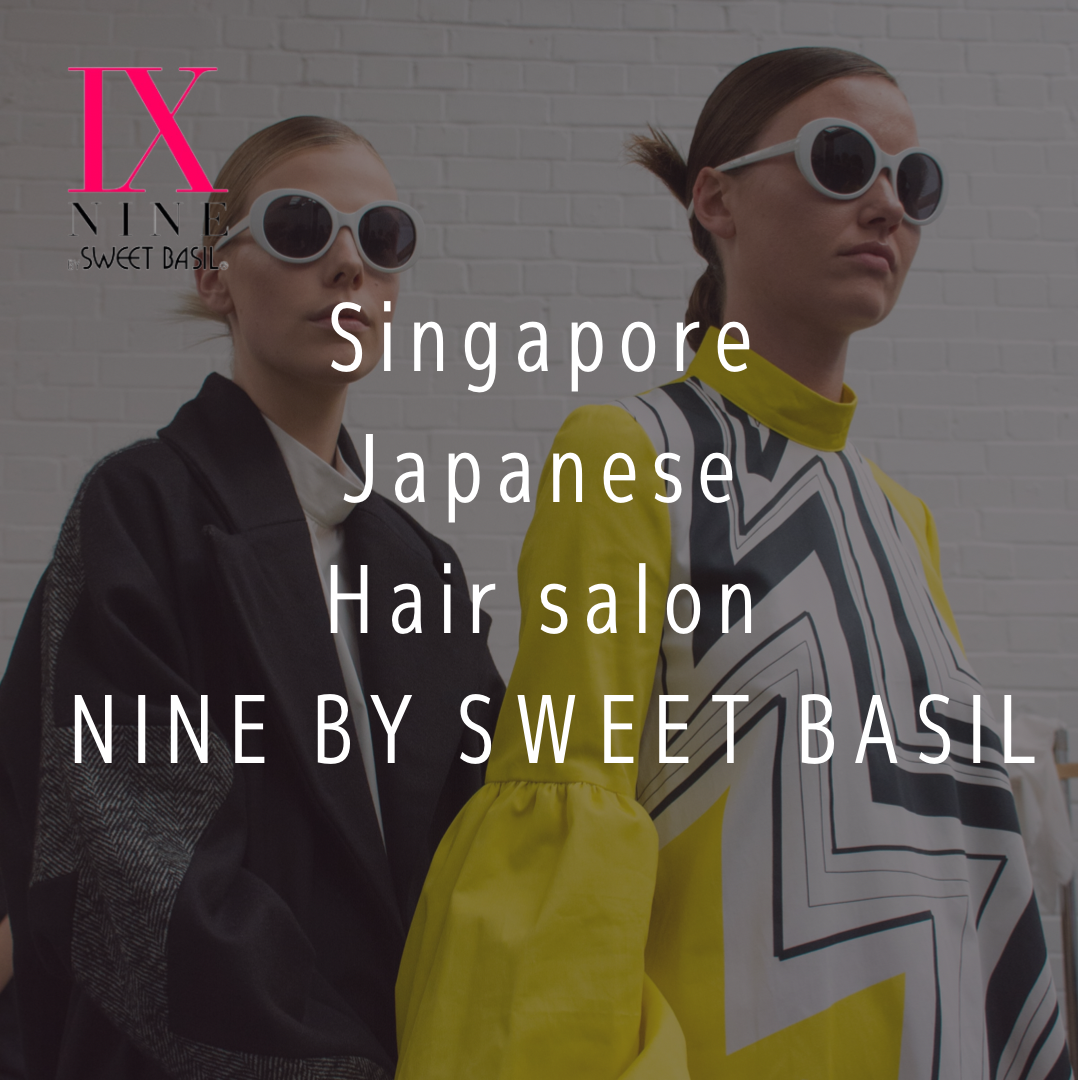 Quite a few people suffer from wavy (frizzy) hair, such as hair that is voluminous and unruly. But actually, one of the advantages of wavy hair is that you can enjoy a variety of hairstyles that take advantage of its quirks!

In this issue, we will introduce some tips on how to find a hairstyle that suits your wavy hair, taking into account its characteristics and problems.

Wavy hair, which is more common in people with soft hair and gets worse when humidity is high

There are many types of curly hair. They can be divided into wavy hair, which becomes wavy when the hair is stretched out; twisted hair, which has a spiral, three-dimensional undulation; and frizzy hair, which has an uneven thickness and is very frizzy.

Wavy hair has waves of varying degrees of size, and is most common among people with soft hair among all types of frizzy hair. Some people have normally straight hair, but as their hair grows longer, it becomes wavy.

The most common problem for people with wavy hair is that when humidity is high, such as during the rainy season, the hair spreads out and becomes more voluminous and wavy.

What are some hairstyles that take advantage of the wavy hair quirks that cause such problems?

The waves also make the hair soft and fluffy, and if the hair hangs down from the sides of the ears, it can look cute and coily.

Especially when arranging hair with hairpins at short or bob lengths, people with wavy hair can create a nuance similar to that of a pin perm.

Even in humid weather when volume tends to be high, this kind of style can be easily styled with wax to make it look scrunchy, or if you have long hair, tie it up to give it a loose, fluffy look.