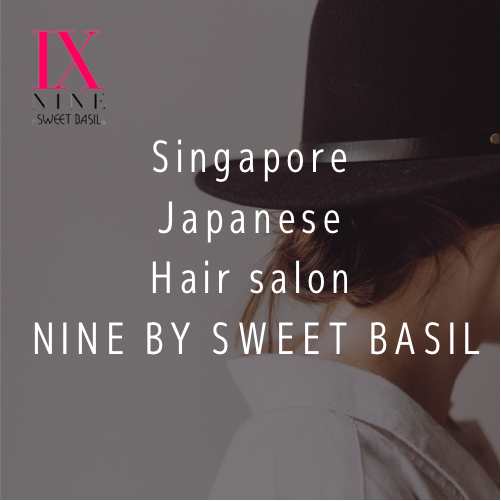 This is what camellia oil is.

The history of camellia oil begins in Kitakyushu, Japan. Its history is very old, having been used as an important diplomatic gift for nearly 1,400 years. At that time, camellia oil was already a specialty product in Kitakyushu, and this was presented to the Tang Dynasty.

At that time, it was described as “sea pomegranate oil,” and references to this oil can be found in a document dated 777. In the early Heian period (794-1185), this oil was used by the nobility and gradually spread throughout the country.

This camellia oil has been used for beauty treatments in various ways, such as “good for eating and good for applying. It is thought to have skin beautifying properties and was also known to be extremely versatile. It has a history of being used as a scrubbing oil in the past.

About camellia oil and frizzy hair

Camellia oil also prevents hair from becoming stiff. The oil acts as a coding agent for the hair, making it smooth and easy to run your fingers through it.

How to use camellia oil

Camellia oil blends extremely well with the skin. This is an advantage of camellia oil, but it can also be a disadvantage. When you try to apply camellia oil to your hair, it is often already absorbed into your hands at that stage.

Too much oil can also make your hair strangely sticky. Some people put too much camellia oil or other oil on their hair and it does not come off even after shampooing, which interferes with the treatment at the salon. Be really careful not to put too much on.

As a remedy for this situation, the method of “dropping camellia oil into a basin of hot water and dunking your hair in it” has been suggested. Or you could opt for something that can be sprayed on in the form of a spray!

Camellia oil has been familiar to Japanese people for a long time and is very familiar. Besides, it is not very expensive and can be purchased for about $10. Those who suffer from frizzy hair may give it a try.