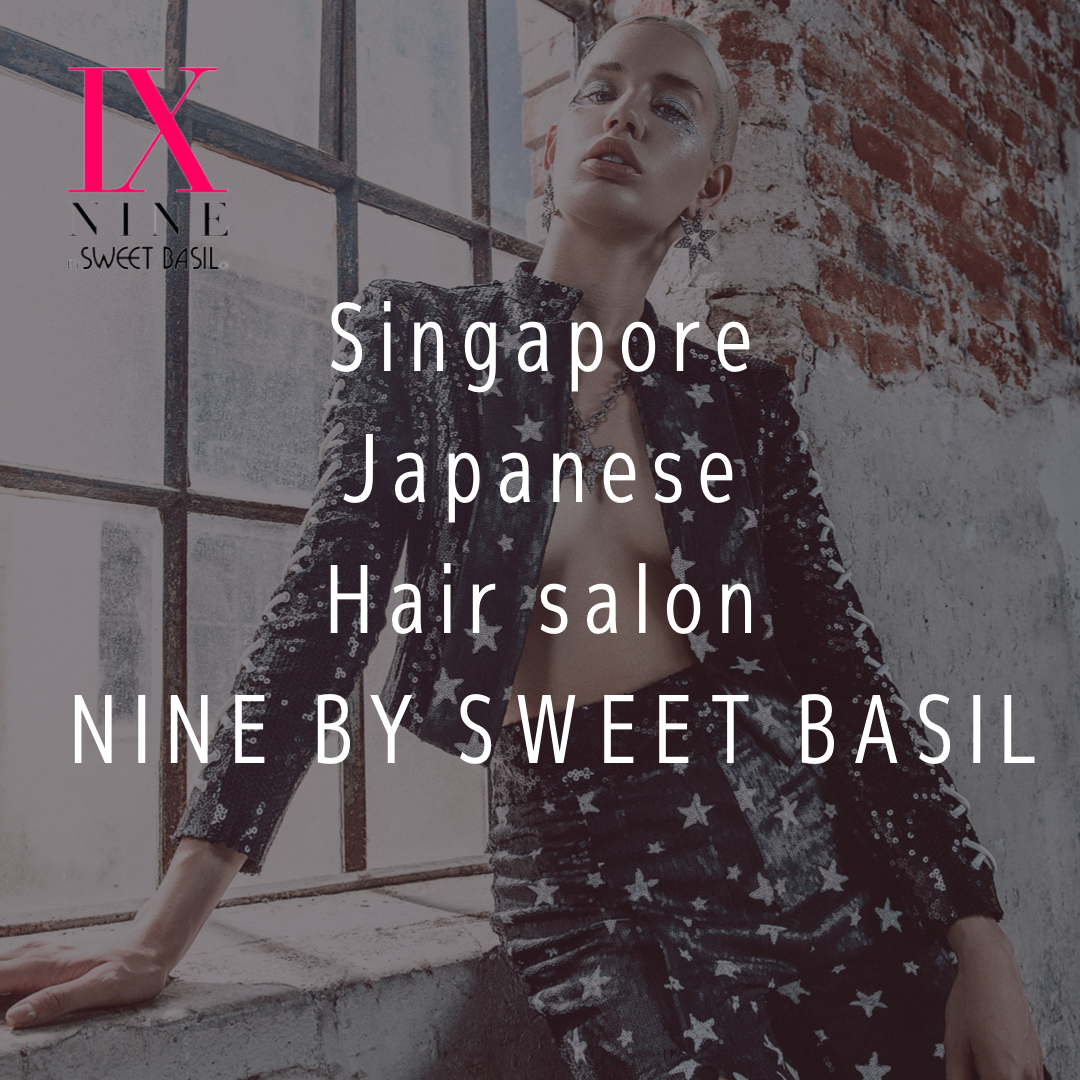 Have you ever heard of AGA? It is a condition that causes men’s hair to soften, but women are also involved. We need to know the causes so that we can keep our hair beautiful forever. In this issue, we will introduce the causes of hair softening and how to prevent it.

What is AGA that causes hair thinning?

AGA, or male pattern baldness, is a condition in which male hormones cause hair softening. The scalp becomes transparent and prominent due to the increase of fine hairs. It is also known that thinning of the hair at the forehead hairline or the crown of the head can occur from one side or both sides.

The cause is a male hormone called dihydrotestosterone. Although it has been believed that middle-aged men in their 30s to 50s are more likely to develop AGA, AGA in people in their 20s is also increasing.

AGA in women and its causes

Since women also have male hormones, AGA is not a male-specific condition and is also believed to occur in women. However, in the case of women, hair softening is not localized, but is characterized by an overall softening of the hair. Because the symptoms are different from those of men, it is distinguished from FAGA (female androgenetic alopecia).

According to the Japanese Association for Clinical Medical Hair Growth, it is caused by a hormonal imbalance due to a decrease in female hormones. Estrogen, a female hormone that promotes hair growth, is reduced, making it more difficult for hair to grow.

In addition, the combination of the symptoms of hair softening caused by male hormones causes symptoms different from those of AGA.

Female hormones decrease over the years. To stop the softening of hair, it is important to regulate female hormones. To do this, develop a habit of relaxation. When the cerebrum is stressed, hormone secretion is disrupted.

Relax by listening to your favorite music or other pleasant moods. You also need to get a good night’s sleep. Try to wear sleepwear that is as loose-fitting as possible and made of cotton or silk-type material that easily absorbs sweat.

NG behavior that disturbs the balance of female hormones

One of the most common causes of female hormone imbalance is poor blood flow. To prevent hair softening, start by reducing NG activities that reduce blood flow. An example is smoking. Nicotine in cigarettes reduces blood flow.