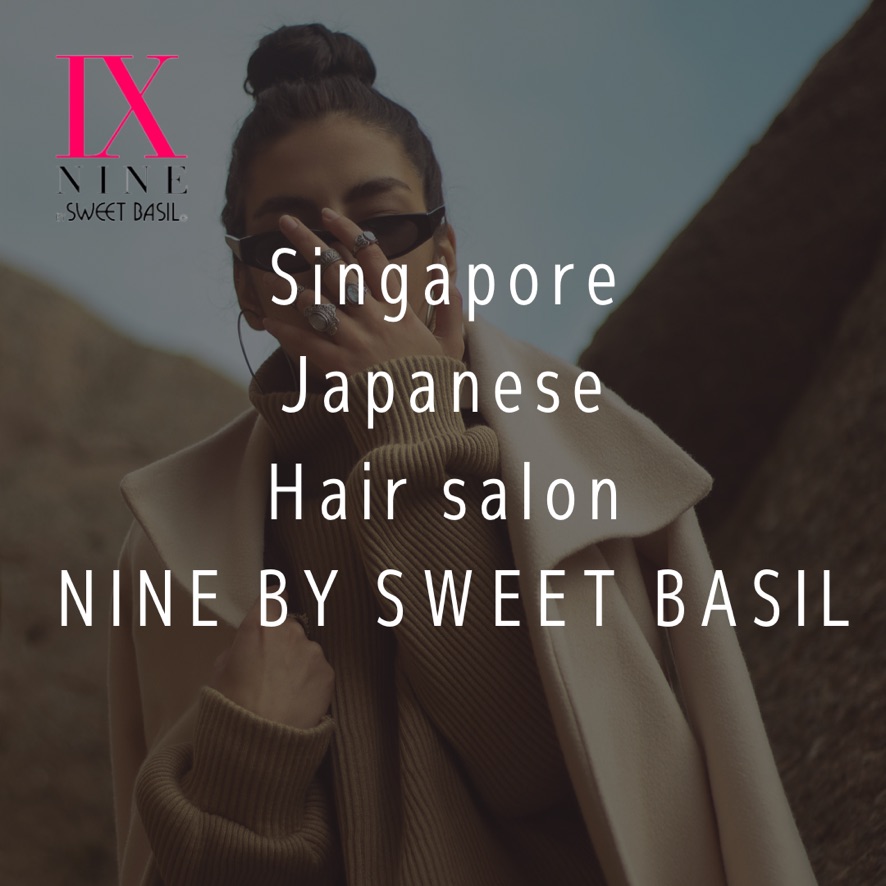 If you are in your 30s and are concerned about thinning hair, male pattern baldness (AGA) may be a possibility. This is a type of thinning hair that progresses year by year, so it is necessary to take measures as early as possible.

Thinning hair that began to bother me in my 30s is related to male hormones.

For this reason, scalp care and other measures are often not very effective in improving thinning hair. It is necessary to take measures to prevent thinning hair without treating it as a mere aging phenomenon.

Symptoms such as loss of hair volume and loss of firmness in the hair are also indicators. There is also a strong genetic component, and if you have a family member with thinning hair, there is a high probability that you have male pattern baldness (AGA).

Male pattern baldness (AGA) generally progresses slowly over several years. However, if a person begins to experience thinning hair in his or her 30s, it is assumed that male hormones are having a strong effect and that the future progression of symptoms will be rapid.

Since male pattern baldness (AGA) does not stop progressing or go away on its own if untreated, it is necessary to take measures as early as possible before it gets worse. In addition, appropriate care will vary depending on the degree of progression, so medical attention should be sought at a medical institution.

Male pattern baldness (AGA) can be improved by medication and other means. Even if hair falls out, the function of the hair follicle is maintained, so if appropriate treatment is given, it is possible to restore the original strong hair. Furthermore, the earlier treatment is initiated, the more effective the improvement will be.

The main treatment consists of a combination of oral medication and hair regrowth agents, and the effects of the treatment start to become clearly visible about 2 to 3 months after the start of treatment.

If thinning hair begins to bother you in your 30s, suspect hair loss caused by male hormones. Early measures can improve thinning hair.